Is The Traditional Seminary Model Broken?

Meet Scott Manor, President of Knox Theological Seminary. He’s married to Rebecca (a Knox alumna and online professor) and they live in Ft. Lauderdale with their two energetic sons. We had the great pleasure of interviewing Scott. We talked about his career, his perspective on the future of seminary education, and what this means for both students and ministries.

Q: WHAT DID YOU LEARN FROM YOUR STUDIES AND EARLY CAREER AND HOW HAS THIS SHAPED YOUR PERSPECTIVE TODAY?

A: I went to Covenant College to be a business major, until I took accounting and realized it wasn’t for me. So I switched to philosophy and planned to go to law school, but I felt God calling me to seminary.

After earning my MA in Exegetical Theology, I did what any normal seminary graduate would do; I immediately got a job managing a sports bar! Looking back on it now, I can see something I didn’t realize at the time, which was the connection between seminary education and a non-vocational ministry calling.

My job for two years was to sling burgers and beer in a way that also reflected and communicated the gospel of Jesus. Yes, it was an unconventional start, but it helped me to understand how to live and work out my faith in ways that are outside of the traditional church role as a pastor or minister. This has always been immensely important to me and has shaped my vision of the importance of ‘context’ in ministry training.

Q: YOU’VE GONE FROM BAR MANAGER TO SEMINARY PRESIDENT, WHAT CAREER ADVICE DO YOU HAVE FOR OTHERS?

A: I would encourage everyone to be faithful and obedient to live out your calling in whatever context God has given you. Be confident that as you grow spiritually and intellectually, both your calling and context will grow into new opportunities. To my shame, I was grumpy the first year as a bar manager because I felt I didn’t have a ‘real job’ doing ministry post graduation. Then God convicted me. This was where He had called me, and it was also how He wanted me to be using my seminary education.

Over the years I’ve grown not only spiritually and academically, but also in terms of my calling and context. In seven years at Knox, I’ve been part of training men and women to declare and demonstrate the gospel effectively in any context. I’ve had the privilege of seeing our students empower others to

do the same thing, whether it is inside or outside the church. At Knox, we’ve got pilots, plumbers, pastors, and pest control workers—all of whom are in the context of a worshiping community where they express their faith in whatever context God has placed them.

Q: SO, IS THE TRADITIONAL SEMINARY MODEL BROKEN?

A: I believe that the traditional seminary model must evolve to best meet the needs of the students, church, and community. At Knox, we are convinced that this is best accomplished when the seminary works in the church and with the church to train students.

Let me give an example. Aaron is a pastor in Detroit and a mentor to a small group of students attending seminaries around the country. I asked how Knox could serve him and his community and he said, “Find me a way to keep working with these amazing students without having to send them away for major portions of their seminary education. Why do they have to leave?”

Here we have an engaged pastor who is cultivating seminarians’ pastoral, spiritual, and ministerial growth where it’s needed most: in their churches. The problem is that the traditional seminary model severely disrupts this. There’s absolutely no need for Aaron or these students to be in this position. When I told him that Knox could provide these students the opportunity to study and learn without having to relocate or constantly travel to-and-from seminary, he could hardly believe it.

Q: WHAT IS YOUR VISION FOR KNOX SEMINARY?

A: The vision at Knox is a reversal of the usual flow of the church-seminary ecosystem, where churches have typically been serving seminaries rather than the other way around.

At Knox we aim to serve the Church by training students in, with, and for the Church. These prepositions are important because they tell a dramatically different story than the traditional seminary model, which takes those with a calling to

ministry out of the context where God has already placed them. This sends the message: “You know, the best thing for you is actually to divorce yourself from your community and come to seminary where we train you and then release you back into the church.” In this scenario, the seminary, not the church, is the center of attention, and I think that’s unfortunate.

Knox’s message is different. Stay put in the context where God has already called you and allow your ministry leaders to actively participate in your education.

Ultimately, we want this all to be done in service to the Church and for God’s glory. That is why we are creating a new, church-centered seminary model at Knox.

Q: WHAT ARE YOUR HOPES AND ASPIRATIONS FOR THE FUTURE OF SEMINARY?

A: Knox is already having a worldwide impact because of our willingness to no longer make seminary the center of attention, but rather the Church. In this model, the people of God all over the world benefit immensely.

What would happen if seminaries stopped being the destination and the Church takes center stage?

Suddenly, students and their families can stay put. They’re able to work out their ministry callings in the communities who need them most. It means they’re learning in ways that hold seminaries accountable in making sure that our teaching is academically rich and rigorous, but also useful, practical, and effective. Ultimately, I believe this model serves the church more effectively and efficiently. 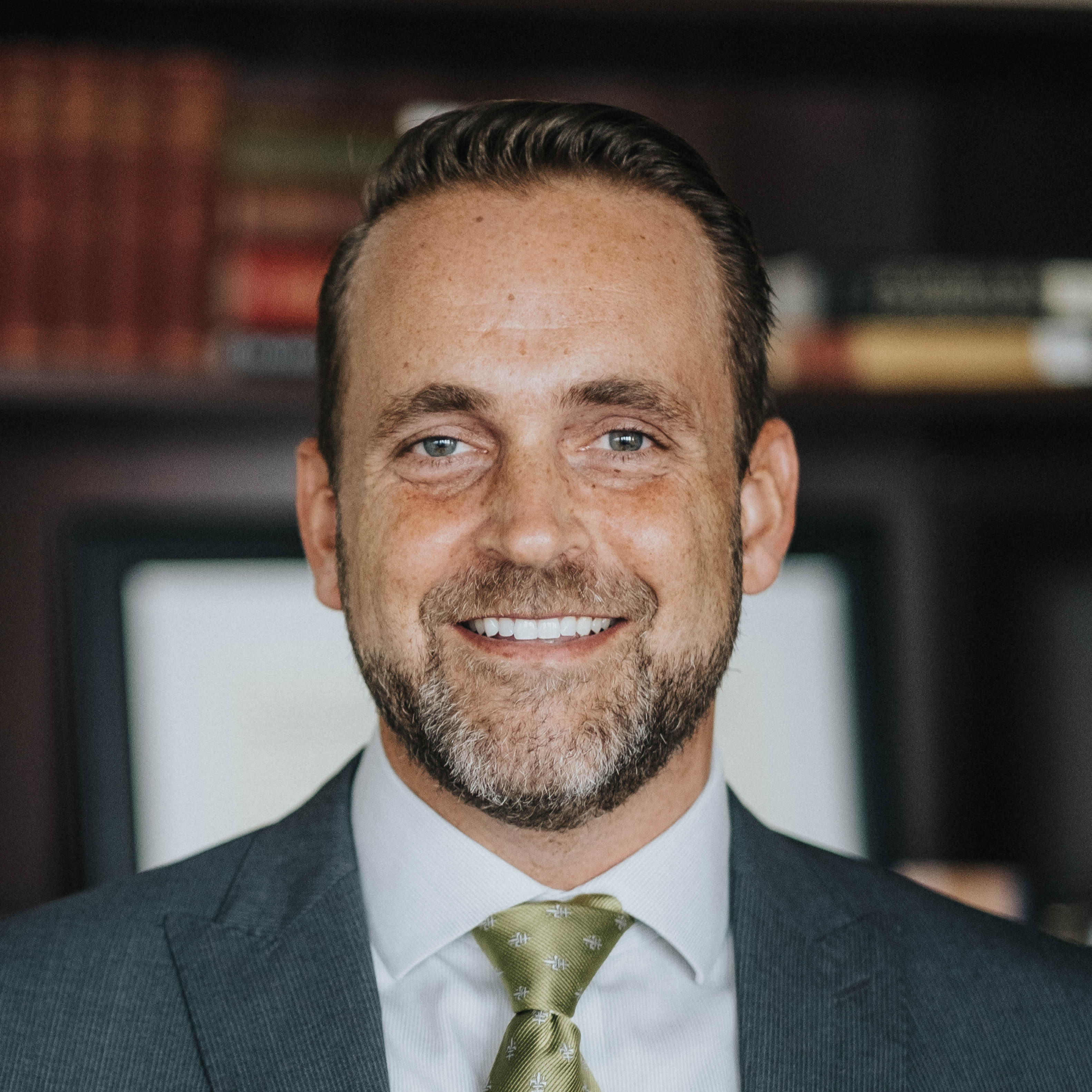