Continue Your Story at Knox

A number of years ago I was asked to guest preach at our family’s church in Scotland. I was given a passage from the Gospel of John. I asked a friend of mine for advice on preaching the passage. My friend’s advice was simple: “Preach the gospel” he said. When I asked him what he meant he said “Tell them good news.” When I looked like I was hoping he would give me a bit more advice he said this: “OK, here’s how it works. If you get up there and start telling them bad news then you’ll know you’re doing it wrong.”

I like the idea of God being an author. That has a lot to do with the fact that I love reading and talking about books. In my role as a professor at Knox, I spend a lot of time teaching literature and theology. One of my favorite authors is Ernest Hemingway. I often tell classes Hemingway’s famous statement about writing. According to Hemingway, every story ends the same way if you tell it far enough. But, as I remind my classes, Hemingway was only partly correct. What Hemingway meant is that every story ends in death. And he’s right about that, at least to a point. But the way God has written our story is actually better than Hemingway, because God’s style of writing our story is comic rather than tragic.

In literature, two of the most basic plots are the tragedy and the comedy. Tragedies often begin at a high point and then move down to a low point: a death, madness, destruction of relationships. Think of the ancient story of Oedipus Rex. We meet the hero, Oedipus, at a high point. He’s on top of the world. But, as the story progresses, Oedipus realizes that he’s actually killed his father and married his mother and goes mad.

Comedies are not so. They tend to start low and end high. The idea of a happy ending comes from this genre. Often, a comedy will begin with our hero at a low point but the story will end with a wedding or a feast. The Cinderella story is a great example of this sort of trajectory.

The good news of the gospel is that God wrote our story as a comedy rather than a tragedy. Of course, we do experience tragedies in our lives and those are real and must not be downplayed. But, the overarching trajectory of our story is towards new life, resurrection, rebirth, because we believe in a God who is promising to make all things new. 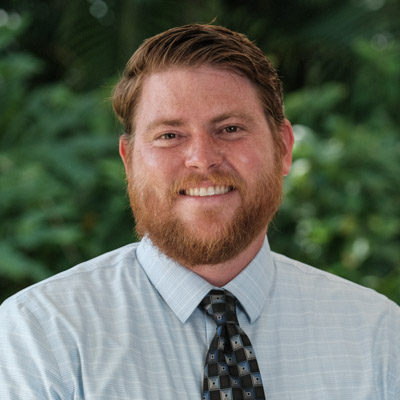